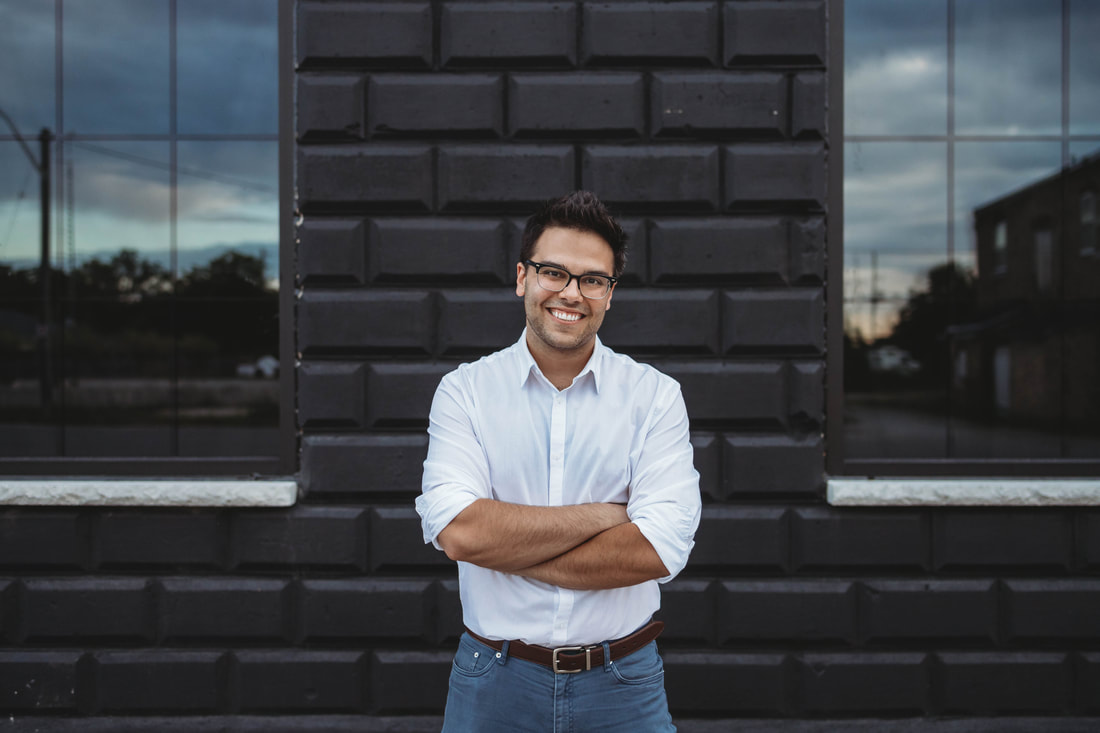 ﻿​Adam is a Canadian theatre artist known for his writing, performing, and puppetry.

He is perhaps best known for his solo show BAKER'S DOZEN: 12 Angry Puppets, which has travelled North America and won numerous awards. In 2021, his play How to Hug a Porcupine had a virtual workshop that accidentally became an award-winning short film. Currently he is touring his new shows THE FAMILY CROW: A Murder Mystery and Emilio's A Million Chameleons.

A graduate of the University of Waterloo, Adam holds honours degrees in Arts and Business as well as Theatre and Performance. Additional training has come from New York University (MA level vocal performance).

In 2019, Adam was an Artist in Residence with The Puppetsmithery in Australia, and he spent three seasons as the Assistant Artistic Director of the Victoria Playhouse in Petrolia. Currently, he can be seen on The Fabulous Show with Fay & Fluffy on Family Jr.